If you own your own business, there’s something you might have noticed: computers are expensive. Depending on the size of your office, buying and maintaining a bunch of desktops and laptops can put quite a dent in your finances. Since computers may be absolutely necessary for your company to function, it can seem like you’re stuck paying for new computers on a regular basis whether you like it or not. The good news is that nothing could be further from the truth. Here are some of the reasons smart business owners just like you are choosing to buy used computers, including refurbished touchscreen laptops for sale.

Refurbished Computers Save You Money

The most obvious benefit to purchasing refurbished computers is they’re far less expensive than brand-new models. Every time a new computer comes out, manufacturers are happy to charge an arm and a leg because they know there are customers who won’t tolerate anything less than the absolute zenith in graphics and power. Here’s an interesting bit of trivia which you may have already discovered: there’s often not much difference between brand-new computers and those that are a couple of years old. Computer manufactures haven’t made many dramatic strides in computer design in years, so when it comes to the kind of steady office work that needs to take place on a daily basis, there’s practically no difference between new and refurbished office computers.

Every line of products is vulnerable to the occasional lemon. A car or a household appliance can be glitchy in a way that you don’t expect, and the same is true of computers. However, when you buy refurbished computers and laptops, you’re unlikely to ever find one that doesn’t work exactly the way it’s designed to. That’s because—as opposed to brand-new computers—refurbished computers have been around the block and have been shown to be productive in office environments just like yours. You’re buying proven quality office computers, so you can be confident that they’ll do the job that’s required every time. 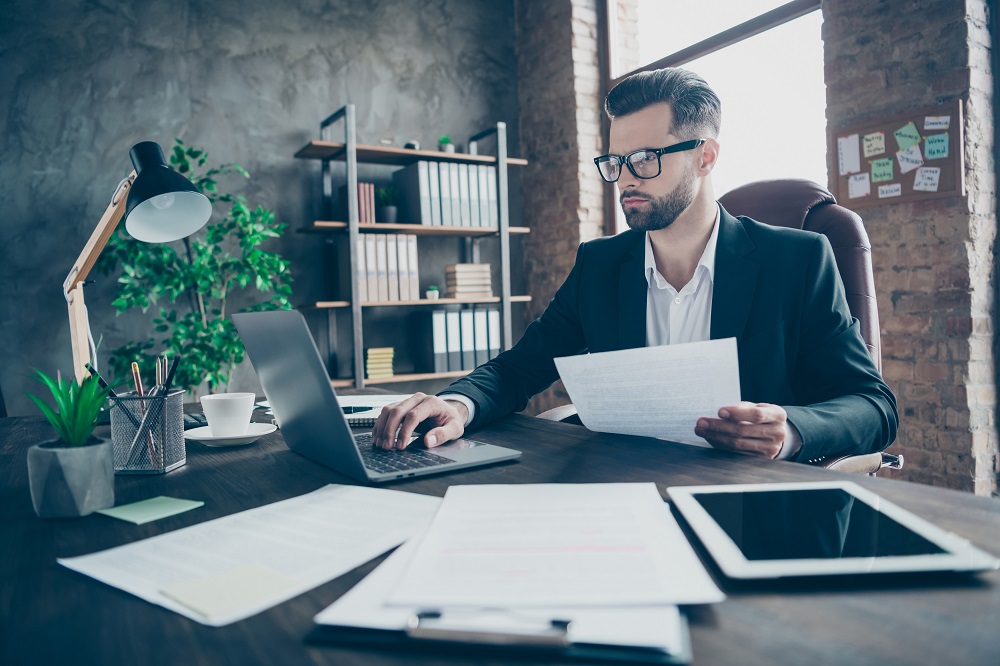 They’re Good for the Environment

As a business owner (and consumer), you’re aware of the impact all of your decisions have on the environment. E-waste, in particular, has a detrimental effect on the plant that should be taken into account when you run your business. By changing your company over to refurbished computers, you’re removing several computers—and the plastics and dangerous metals and chemicals that go with them—from burial in landfills. You’re also cutting back on the carbon emissions that result from the production of new computers.

When you need new computers for your business, you’ll find the best used HP laptops for sale at PCExchange. We provide refurbished laptops and desktops from major brands, including HP, Dell, Apple, and others, to business owners just like you. To find out how we can help your business with its computer needs, call us today at (508) 788-6326.